Dance Molinari (DMO) is a world-renowned dance theatre company in New York City, Los Angeles, Atlanta, and Chicago training performers of all ages and skill levels in theatre, dance, improv, acrobatics, vocal performance, audition technique and more. DMO prepares aspiring performers for their debut on or off-Broadway, as well as; national tours, television, the music industry (multiple Grammy Award winning artists), movies/films, and commercials. Dance Molinari transforms students into experienced performers who achieve their fullest artistic potential. Make your debut at one of our classes, workshops, or boot camps to “Be Broadway Ready”. 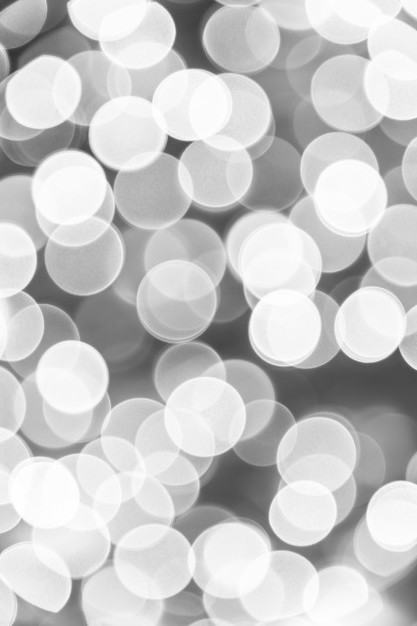 ​WE ARE SO EXCITED TO ANNOUNCE WE NOW HAVE A FULL DMO TEAM IN LA READY TO COACH FOR BROADWAY/NATIONAL TOUR AUDITIONS, AS WELL AS HIP HOP, BALLET, TAP, MUSICAL THEATRE AND PILATES/FITNESS FOR DANCERS.

​OUR VERY OWN LA TEACHER, ANN MARIE, IN ONE OF THE 2016 SUPERBOWL COMMERCIALS! 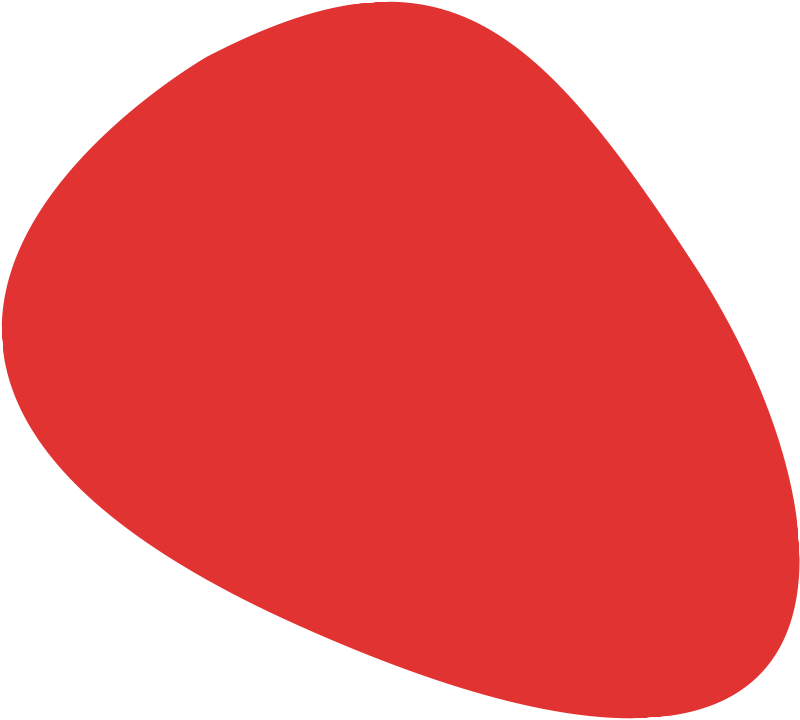 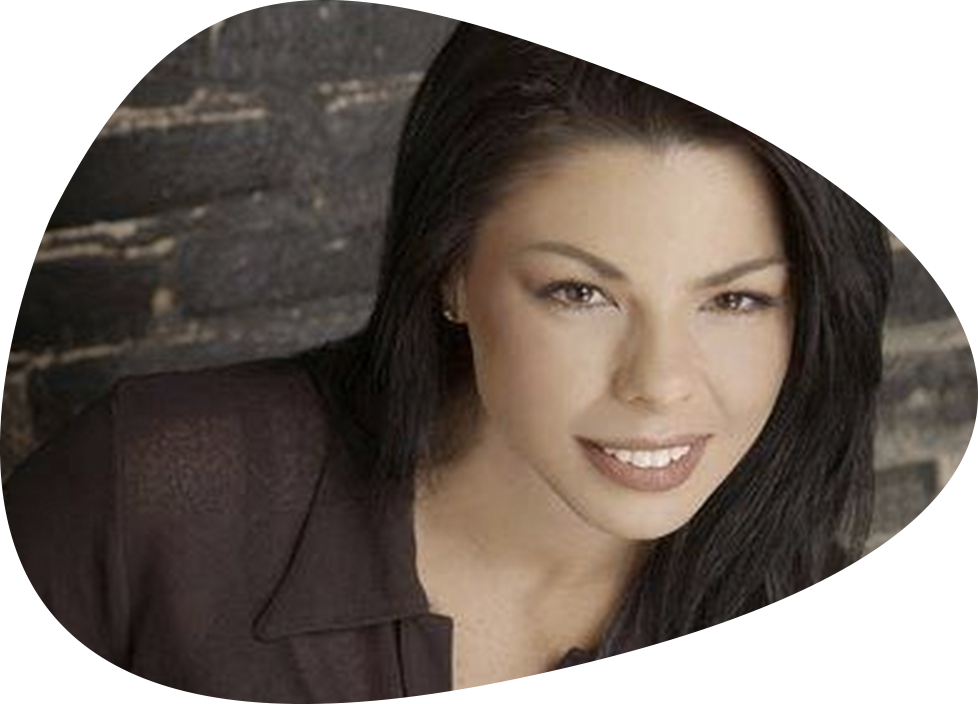 Janine Molinari, a Staten Island native, first enrolled at Flagler College in St. Augustine, Florida. By the time she was a sophomore, she was choreographing the school’s mainstage shows and teaching dance classes. Ever ambitious, she decided to move back to New York where she graduated from Wagner College and began booking national tours both Broadway and Off-Broadway. In 2000, while playing in Tony ‘n’ Tina’s Wedding, Janine’s fellow cast members asked her to teach them to tap, which led to a fateful meeting one Thanksgiving weekend.

Janine Molinari is known for her work in the performing arts both on stage and off. As the founder and Artistic Director of Dance Molinari NYC/LA/Chicago (DMO), Janine trains students to make their professional broadway, television, and cinematic debuts. From NYC to LA and from Europe to Asia, her teachings reach aspiring and established performers across the globe.

Now in its 20th year, DMO is positioned as a world-renowned performing arts training company dedicated to the cultivation of young artists. As choreographer, actor, singer, network consultant, and with a list of credits to match, Janine leads Dance Molinari with expertise and experience. She teaches master classes in Broadway theatre dance and tap, as well as private and group instruction.

Janine’s work has been seen on tv, in film, music videos, commercials, nightclubs, many regional theaters, off-Broadway, and most recently an episode of the Disney TV sitcom, Kickin’ It. Also, she is the residential director and choreographer for the Seven Angels Theatre in Connecticut. Some of her original New York credits include choreographing the award-winning Urban Momfare, which won the 2014 Fringe New York City excellence award for best overall musical, Tony n’ Tina’s Wedding, Above Hell's Kitchen, Blessings In Disguise, Sub-Terrain, Left To Their Own Devices, Dancing Backwards, Tap Rules, The Delusionist, and The Totally Tubular Time Machine, starring Debbie Gibson.

As a producer, she was part of the “community” for Broadway’s Godspell, three successful runs of Vignettes of An Italian American Girl, The Annual Holiday Hop and the comedy web-series “Tap Out Of It!”, a loving parody of life at DMO. Janine was also featured in the PBS documentary, “Annie – it’s the hard-knock life, from script to stage,” as well as in the book “How To Act Like A Kid,” written by Henry Hodges and Margaret Engle.