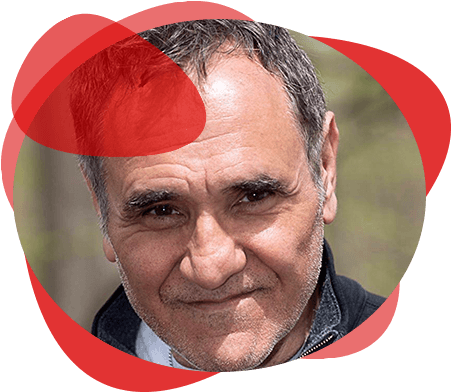 Anthony Patellis is an actor, director, and acting coach, with over 30 years of experience in all three disciplines. As an actor, he has worked all over the world. Most recently playing the role of Lt. Shrank, in an extended worldwide tour of the 50th Anniversary production of, WEST SIDE STORY, premiering at La Scala Opera house, in Milan Italy, before moving on to15 countries, on 3 continents. He has acted extensively, on stage, in New York City, as well as throughout most of North America. He has guest starred in national television shows including; GOTHAM, THE SOPRANOS, LAW &amp; ORDER, NEW YORK UNDERCOVER, CRIME STORY, FAMILY TIES, THE GUIDING LIGHT. His films include; ONE LAST THING, I THINK I DO, THE GRIFT, and TEAM MARCO, which will be in theatre’s in 2019.theatre’s in 2019. Anthony is a national director for the hit Off-Broadway comedy, TONY ‘N TINA’S WEDDING, and has directed it across the country. He has also directed the successful Off-Broadway productions; TOTIE, LOBSTER TALES, WAITING FOR MY MAN, as well as many regional productions, including an encore production of LOBSTER TALES, in London, England. On-camera, Anthony directed 40 episodes of the successful web-series, PATTY AND PATTY, and just completed directing 8 episodes of a new web-series, along with a 30 minute pilot episode, of Brittany Portman’s, HOOKED.<br /><br />Anthony has been an acting teacher, and private coach for 20 years, working with many talented professional actors on Broadway, motion pictures, and television. His extensive training includes working with famed acting teachers, Lee Strasberg, in his master classes, Stella Adler, as an actor, and for script interpretation, Harold Clurman, Cheryl Crawford, Albert Morgenstern, Ruth Klinger, and Sally Johnson. He was a professional-observer at the Actors Studio, for many years. Though his primary work has been with adult actors, Anthony has coached many youth-actors into Broadway, television, and film roles. He finds working with young actors refreshing, as most have yet to develop “bad acting habits”.</p> 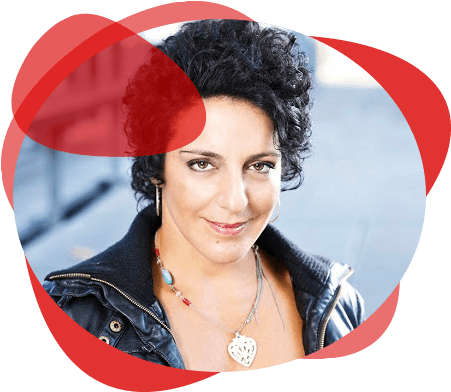 Susan Campanaro is an actor, writer, director, and teacher, best known to New York audiences, as the character, “Lavinia Draper,” appearing in cabarets and theaters throughout the New York area, and now performing nationally. A veteran of the stage, she has performed Off-Broadway, in ALL DOLLED UP, and starred as Tina Vitale, in the longest running play in NYC history, TONY ’N TINA’S WEDDING, subsequently performing it throughout the United States, and Japan. Amongst her film and television credits, Susan has appeared in SUMMER OF SAM, UNDER SEIGE, LAW &amp; ORDER, BARRIO BOY, and HBO’S, THE SOPRANO’S. Susan teaches Impro visational acting at Dance Molinari, and The Susan Batson Studio. Along with Janine Molinari, she taught musical theater workshops at the Taiwan International Arts Festival. She<br />is currently writing a one-woman show, working with composer, Lynn Portas, called, PADDED ROOM. Susan has also developed a program for the New York Public School system, called ON BROADWAY, and is a creative mentor at ROAD TO RECOVERY, working with music industry professionals, aimed at helping at-risk youths. Susan is a member of Actors Equity Association.</p>