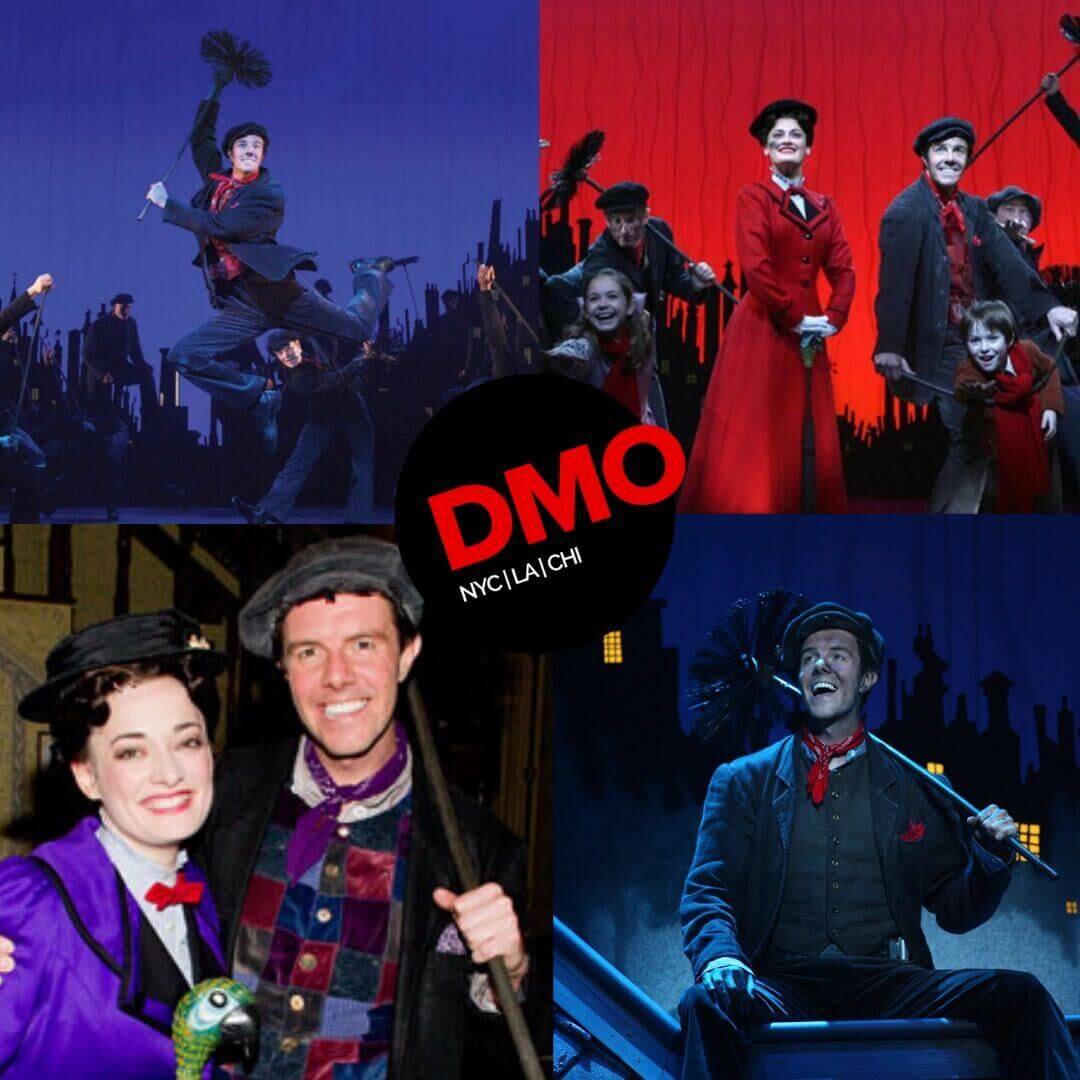 Broadway and West End star, Gavin Lee joined our DMO Team for a Tap Masterclass online in May and now he’s back on June 20th to teach a “Disney’s Mary Poppins” Musical Theatre Masterclass. He was most notably Bert in Disney’s Mary Poppins in the original London, Broadway, and 1st National Tour along with being Broadway’s “Squidward” in Spongebob Squarepants The Musical. He also was “The Grinch” in the National Tour of Dr. Seuss’ The Grinch Stole Christmas, “Thénardier” in Les Miserables on Broadway, and “Lumiere” in Disney’s Beauty and The Beast at Papermill Playhouse. Our DMO family had a great time working up a sweat, tapping away in our homes learning original Broadway choreography! We look forward to having future Masterclasses with Gavin.