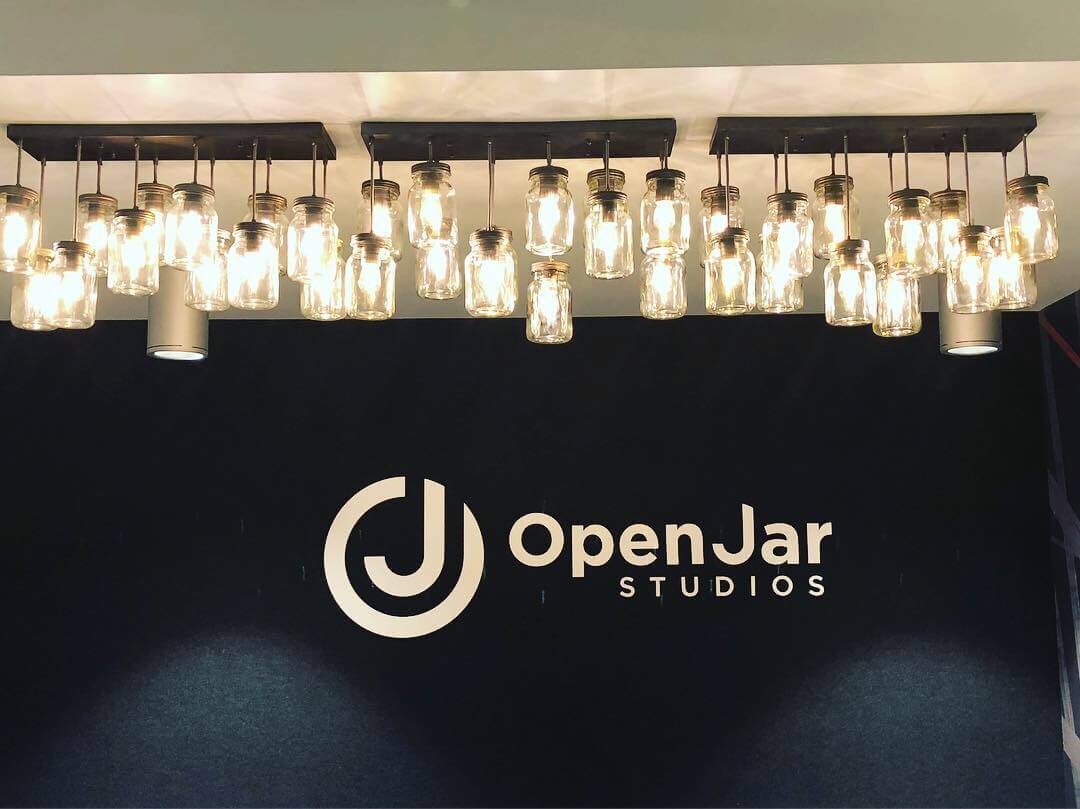 We are so excited to announce that we have officially begun our move to Open Jar Studios!!!

Located in the heart of the Theater District OPEN JAR STUDIOS will feature some of the largest studios in New York City for rehearsals, auditions, support and offices for large-scale Broadway productions and productions of all sizes. It was founded by Broadway producers and choreographers such as Susan Stroman and Jeff Whiting. We are thrilled to have been invited join them in this new venture!!! We are slowly transitioning there over the next two months, so right now all classes and workshops will still be held at Champions Studios. Stay tuned for more updates!